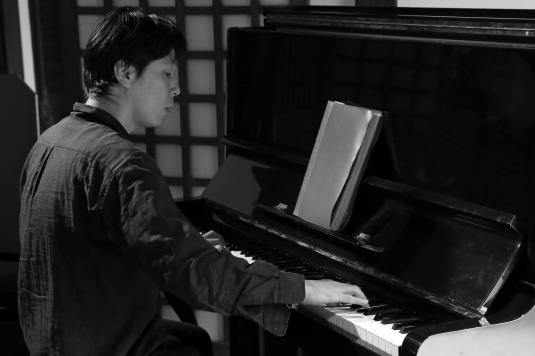 Ikeda Ippei began his study of piano in early childhood. As well as an highly praised performer of jazz and experimental music, he is also active as an actor, writer, and director of theater. He has collaborated on numerous occasions as a musician with traditional Japanese dancers, actors, and insta...
⇒⇒⇒詳細はこちら 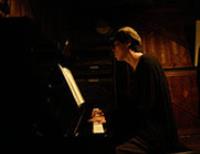